Thursday is here! Did you do anything exciting this past week? 🙂 I…. did not. But that’s okay, because I can distract myself from my boring week by taking a look back at the awesome designs I have to share with you from last March!

I went into this look planning to do some flag-inspired colour blocking but when it was done I couldn’t help thinking it looked like colourful candy. Is that just me? Haha. (It might also have to do with the fact I didn’t know which colour was on the top part of the flag and forgot to google it before I started… Oops!)

This is one that looked better in my mock-ups than in my head, but I still really like the concept! I decided to deconstruct the idea of a rainbow with a pot of gold at the end. I know I say this a lot, but I really think this is one I want to try to re-create this year! 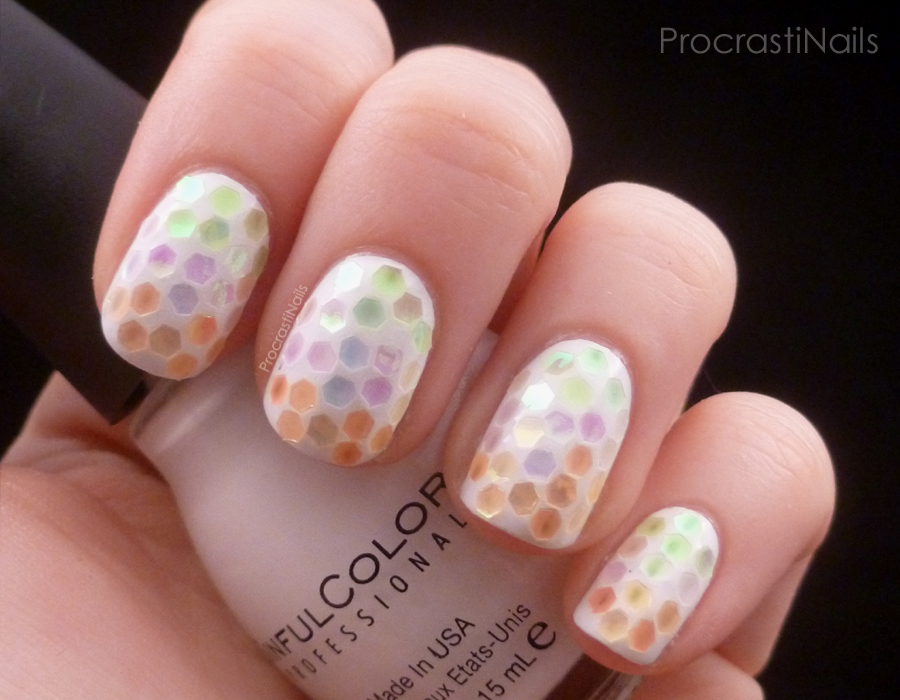 A nail fail that only I seemed to see as a fail. I had hoped with this one that the hex glitters would be more opaque (it was my first time working with them) so the fact it wasn’t as bold as I had pictured in my head was disappointing. Looking back I don’t hate them as much anymore, so that’s a positive development! 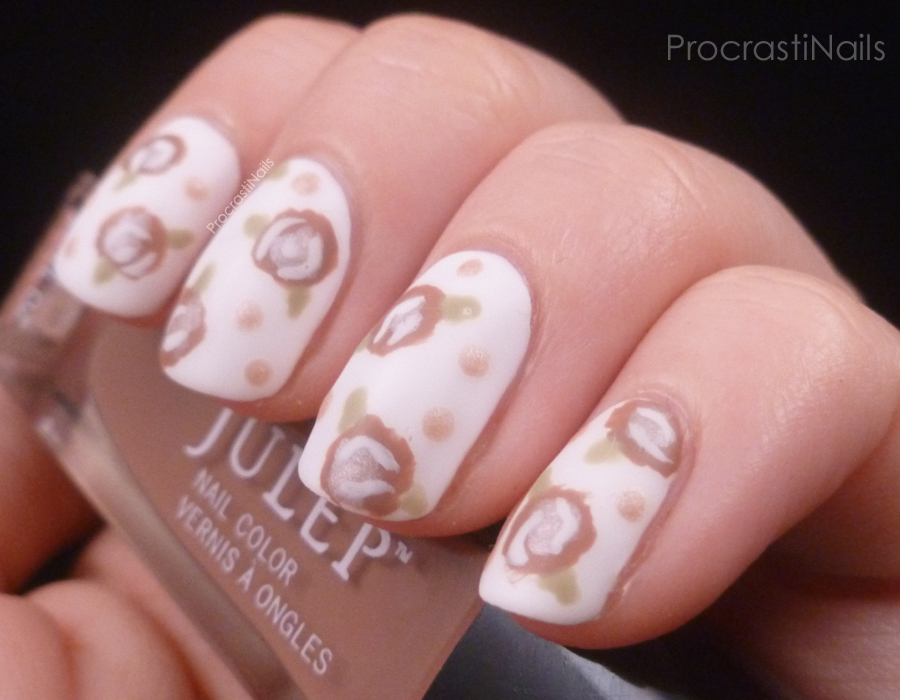 I really love painting roses on my nails, though this wasn’t my best work. I really like how the colours go together though, and how the fact that all of them are matte (no top coat here)! 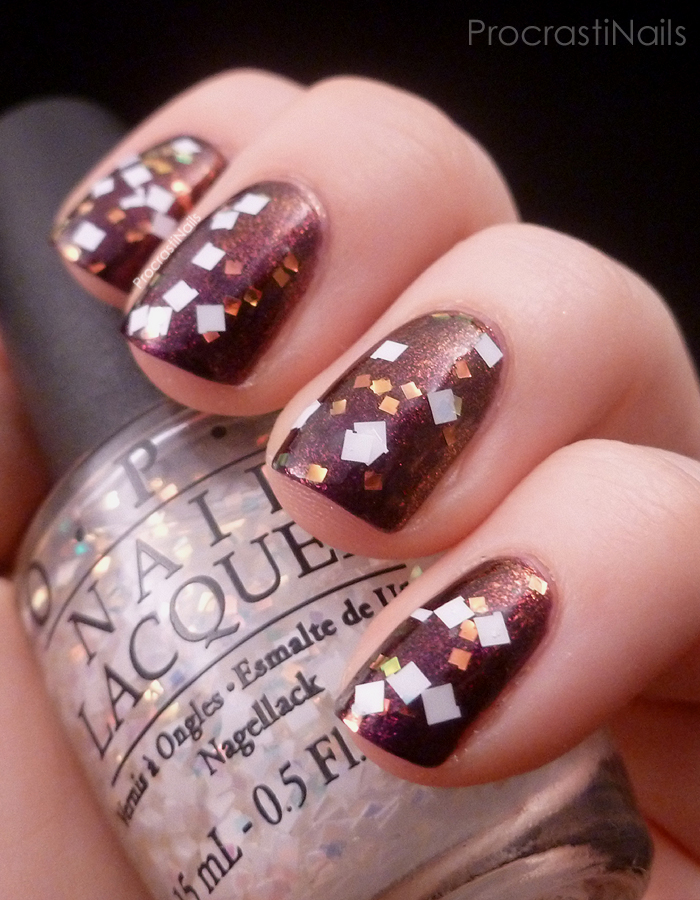 Lights of Emerald City was one of my most-wanted polishes for so long… I missed it in the initial release, but once I fell in love with square glitters I knew I had to have it. But every store I went to was sold out, and I hadn’t yet started buying online at that point. Of course as soon as I got it I started seeing it on clearance in EVERY store I went to, because that’s how those things work!

And that’s it for this week! So tell me… 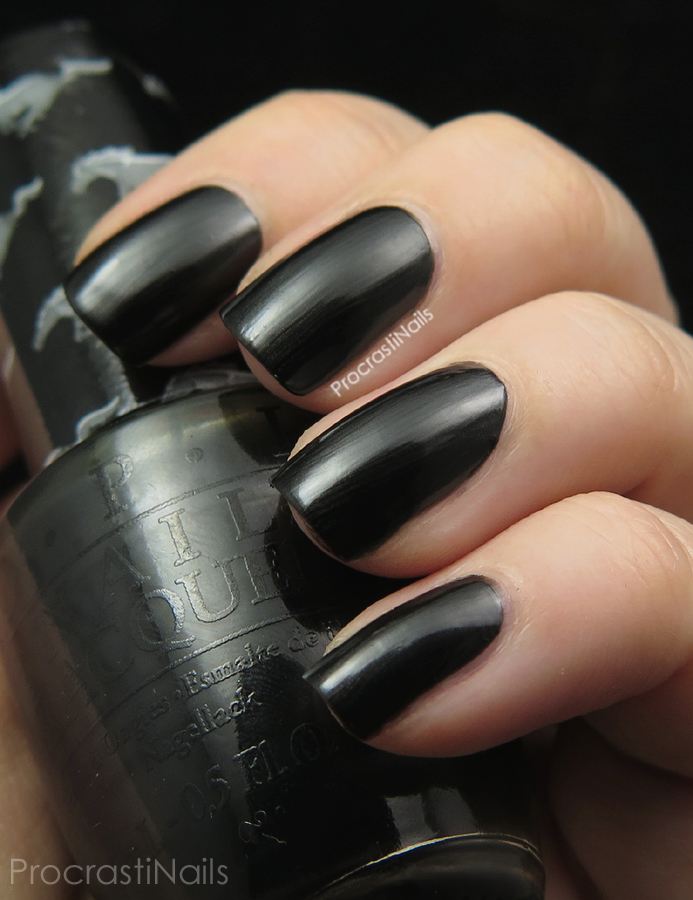 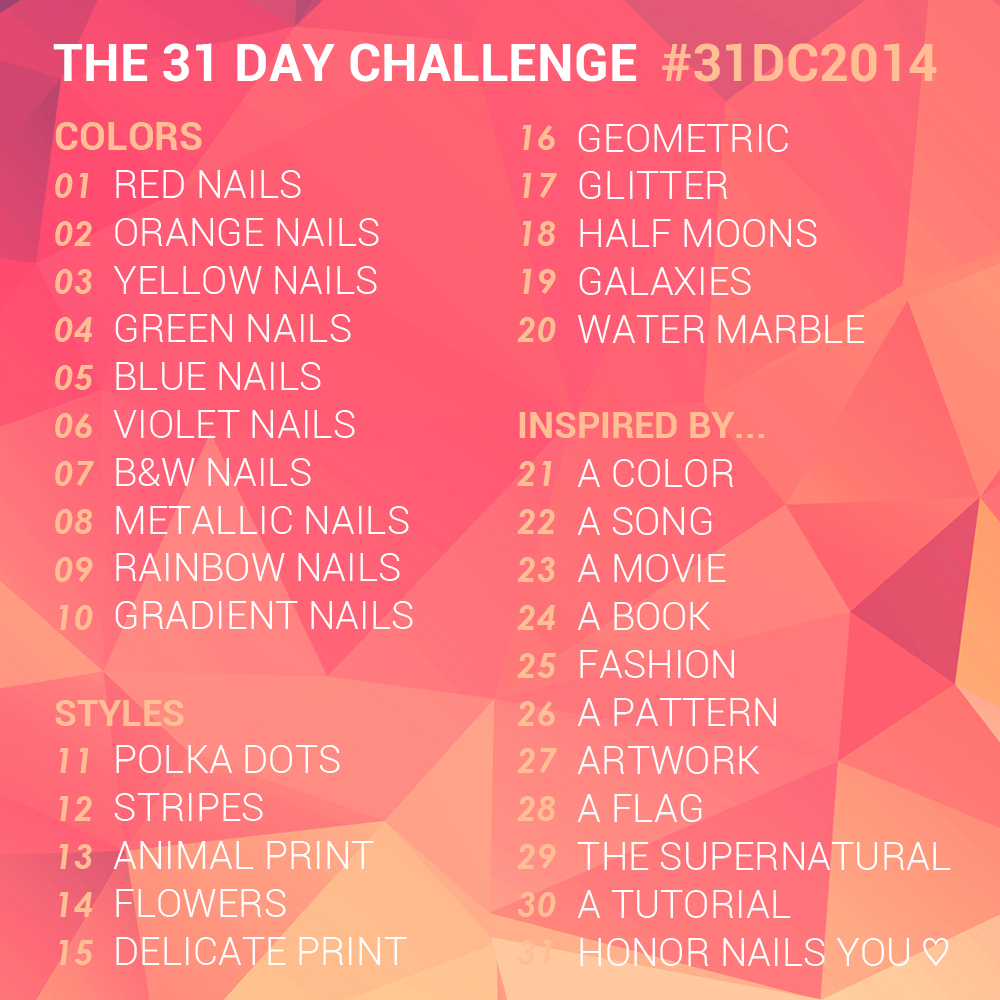