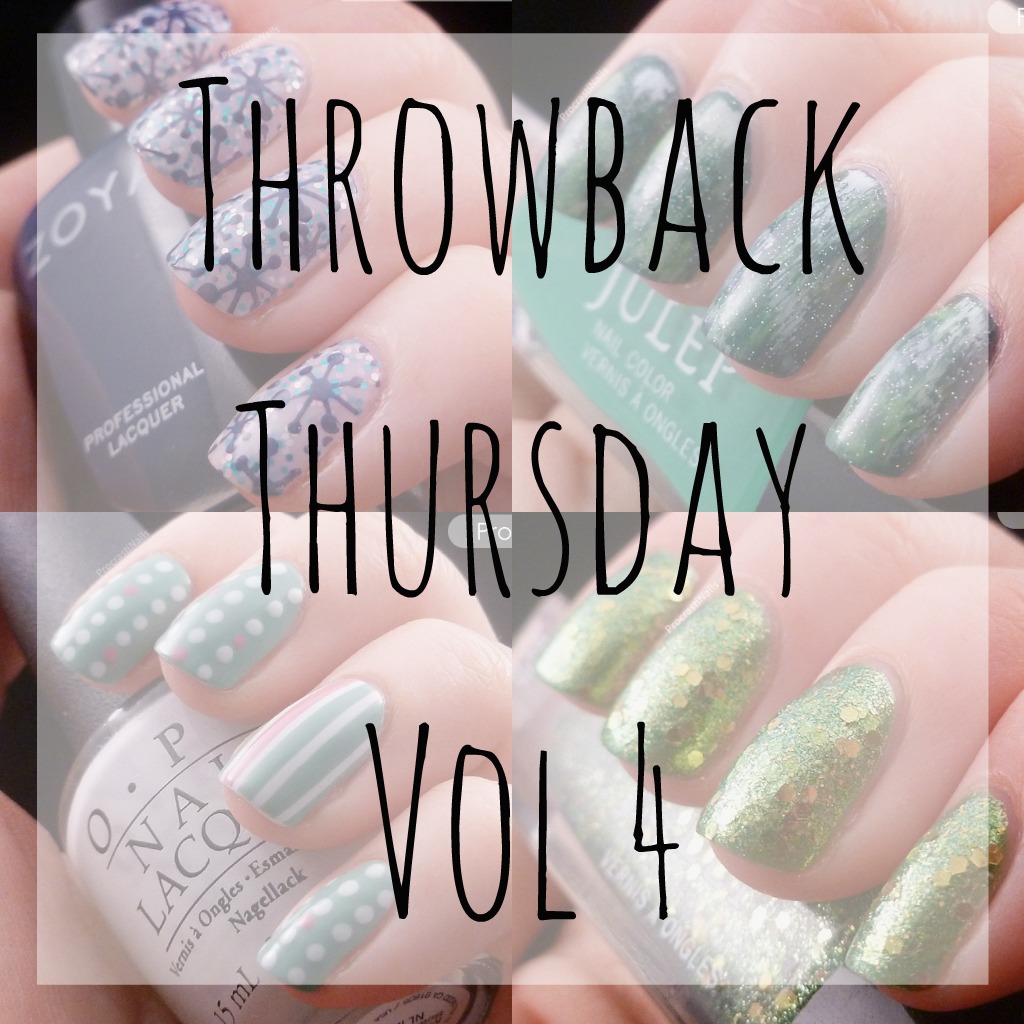 Happy March! The month of snow and St Patrick’s Day is here, and I have some looks from last year to share with you to celebrate. This week actually contains some of my most-loved looks (ever), so make sure to take a look! 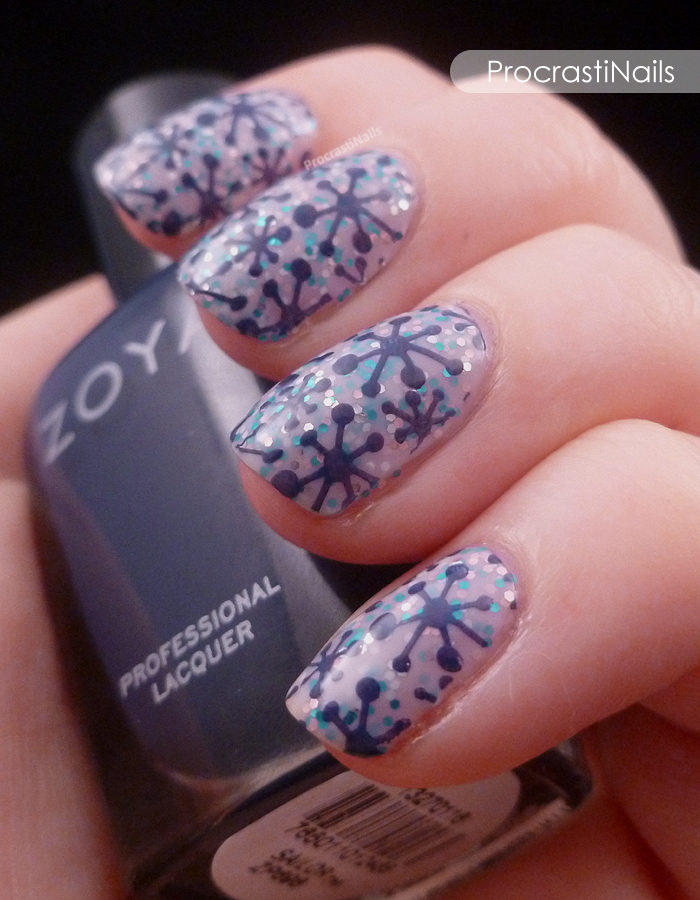 This is such a simple look but it’s still to date one of my favs. You can never go wrong with bold stamping over a glittery crelly! 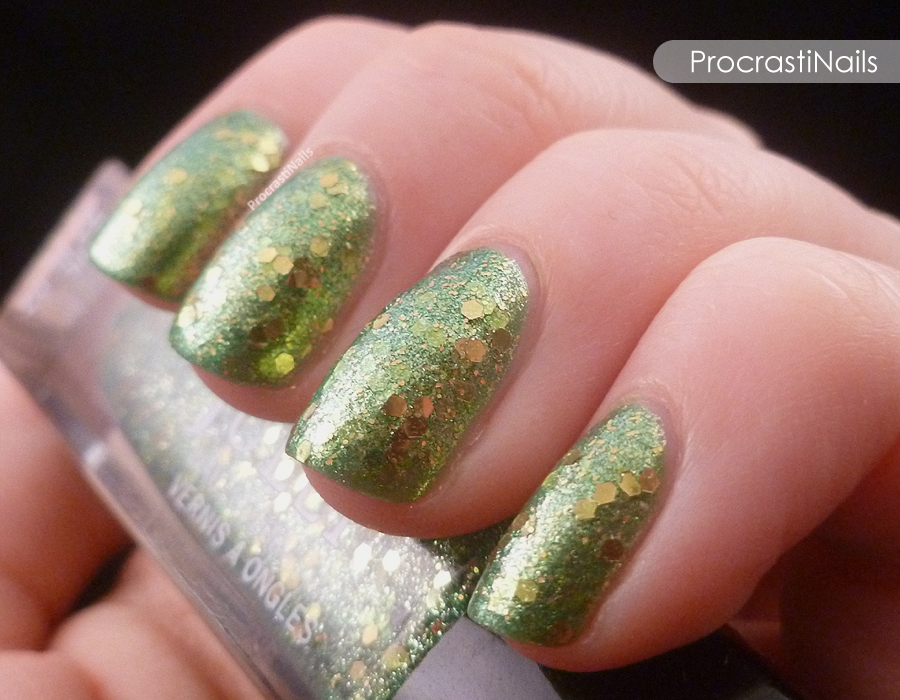 My most St Patrick’s-y polish is Julep Lucky and last year I finally got my hands on it and was able to do some swatches. This has actually just been re-released but it looks like they replaced the gold coins with a shade slightly more green (from the official swatches at least). I think I’m going to have to try to pick it up to do a comparison this year. 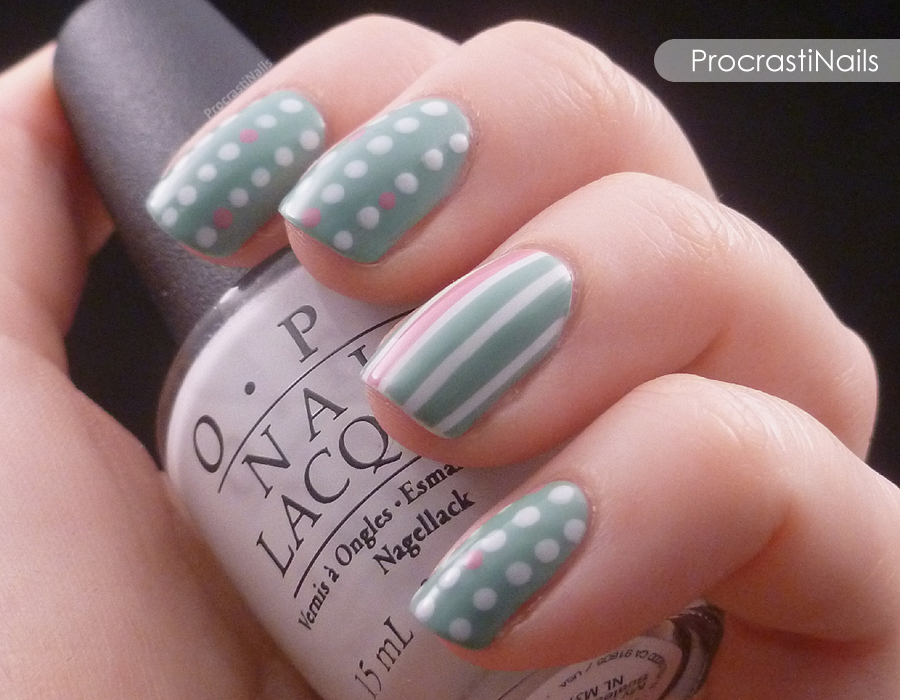 I love love love this look – so much that I still use it for my profile photo in a few places, despite the lobster hands. It was a really simple look using some of my favourite OPI shades from the Pirates of the Caribbean line, dotting and striping tape. These posts always remind me of all the re-creations I want to do, damn! Haha. 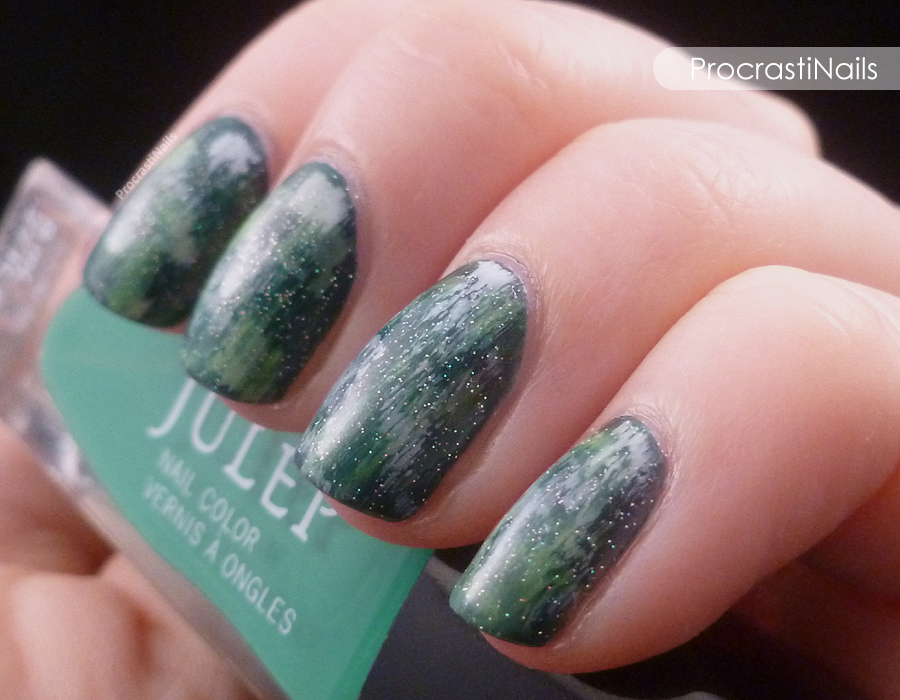 When faced with the prompt green last year for a nail art challenge (I think this might have actually been the first from Challenge Your Nail Art) I decided to throw EVERY GREEN on my nails in a distressed look and then threw some China Glaze Fairy Dust on top because why the hell not. (By “all the greens” I mean a handful of Julep greens that I own, but that doesn’t have the same impact so shhh let’s pretend.) I love doing distressed looks and this was a really fun one to do. 🙂

So this is officially my kick-off to St Patrick’s Day looks, I suppose! I just got a lovely new stamping plate in the mail from the lovely people at Nail Polish Canada so you can expect some looks from that coming up in the future, and maybe I’ll actually get my butt in gear and recreate some of last year’s St P’s looks for this year. We’ll see!

Which look from these four do you think I should re-create (or re-swatch) first? 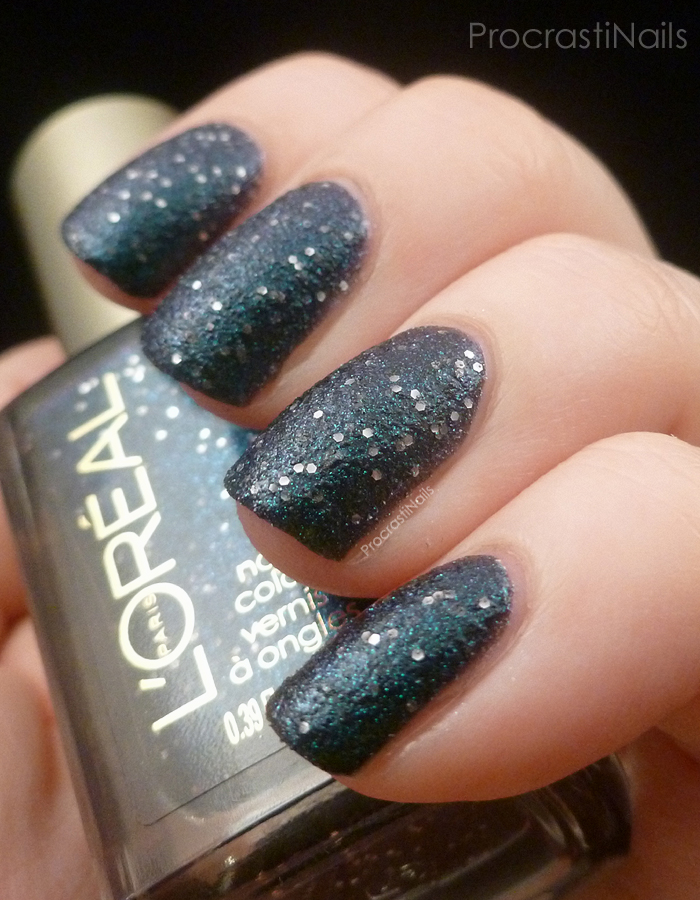 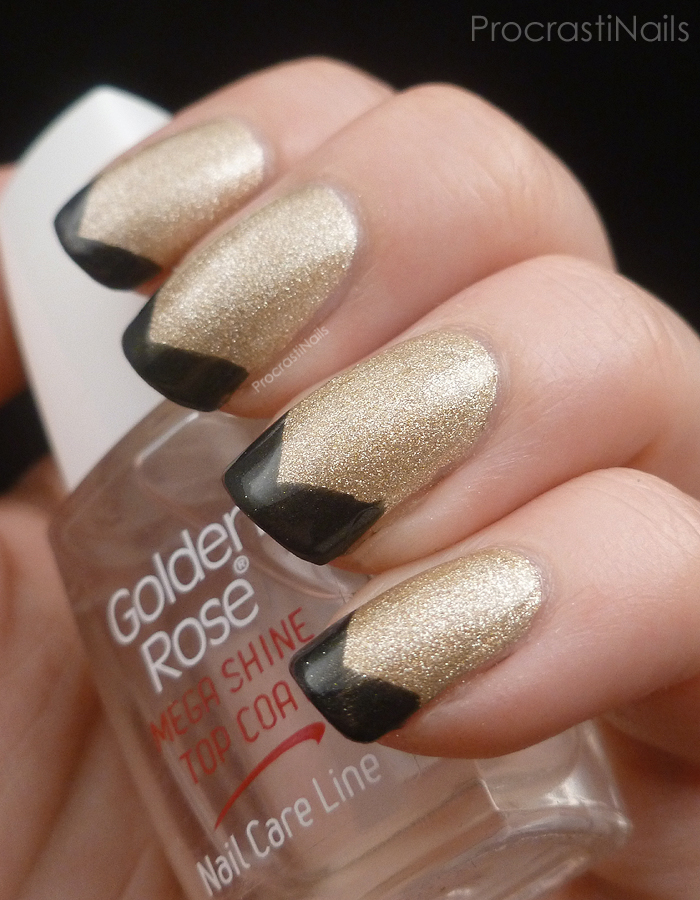 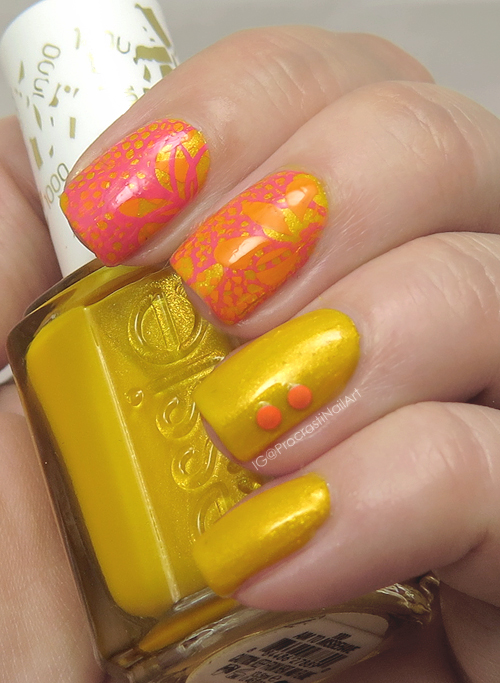 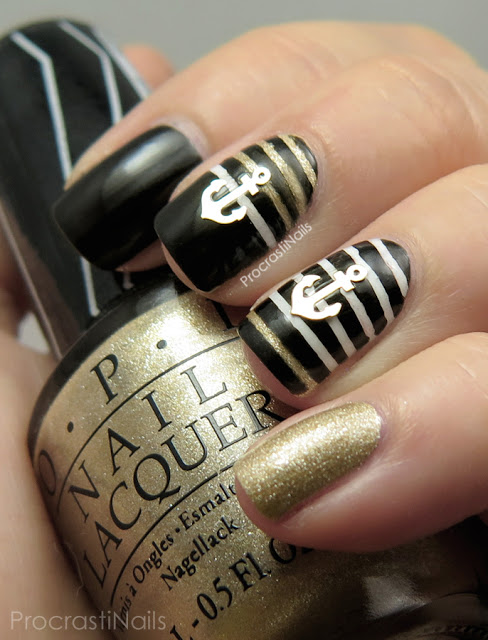