Today I have swatches of one of the polishes I picked up on my most recent trip to Walmart: Hard Candy Sweet Tooth! I didn’t even know Walmart sold Hard Candy so I was excited when Jill got me some for Christmas. And now that I know they carry them? There’s no stopping me! Hahah.

I am still away from home, but I took the step to photographing some looks before I left so that I could write up the posts from my parents’ place. 🙂 This was a good idea because I also just broke two of my swatching hand nails off, so I’m going to have to wait for them to even out again. 🙁 ANYWAY, enough about me. On to the nails! 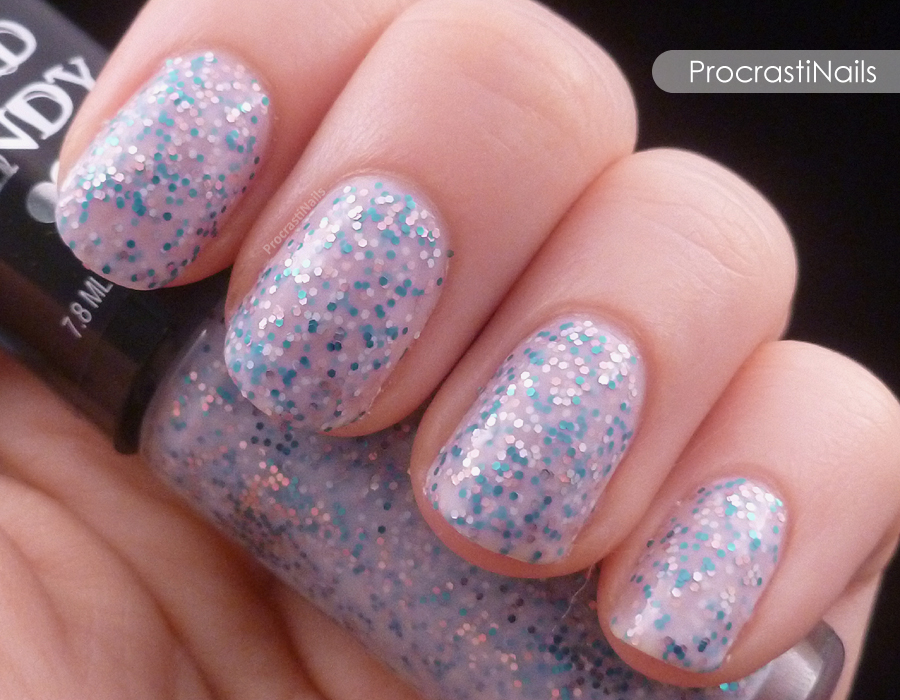 This polish is everything I love: glitters in a crelly base, pastels, and decent coverage. I say decent because at three coats you can still see some of my nail line, but that doesn’t really bother me and one coat of white undies would remove it entirely. The base is a milky pale blue, and it’s packed pretty heavily with blue, silver and pink glitters.

I’m 90% sure Sweet Tooth is a dupe for Nails Inc. Sweets Way, but since I never ended up grabbing that polish I can’t compare for sure. I’ll try to get my hands on a bottle to compare for a future Duped?! post.

This polish was part of Hard Candy’s Candy Sprinkles line, and I picked up a couple others from the set as well so I’ll be sharing those in the future. To keep it simple: I LOVE this polish. As I said earlier, it has literally everything I would want from a polish. What’s not to love?! I also have a stamping mani I used this as a base for that’s coming up later in the week (some of you may have seen it on instagram already) and it’s one of my favourite mani’s in recent memory for sure. I will definitely be making a dent in this bottle! Haha.

Let me know what you think of this shade! Do you have Sweets Way? Do you think they’re dupes? I’d love to hear!

ProcrastiNails: Guest Post from Tales of Coffee, Lacquer and Beauty! 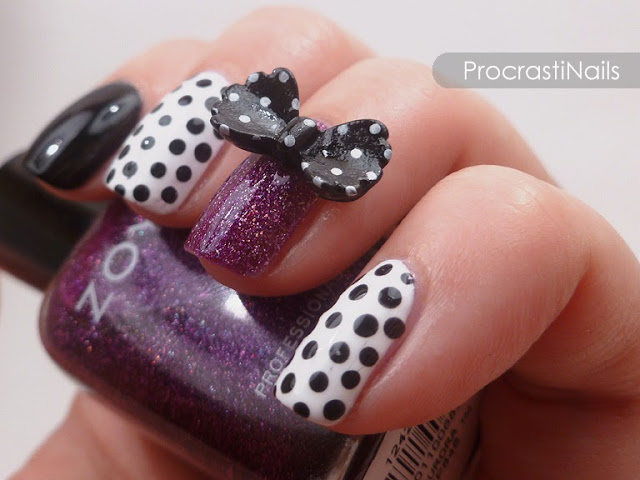 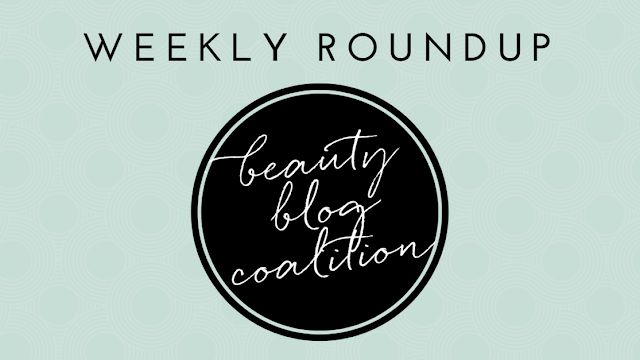