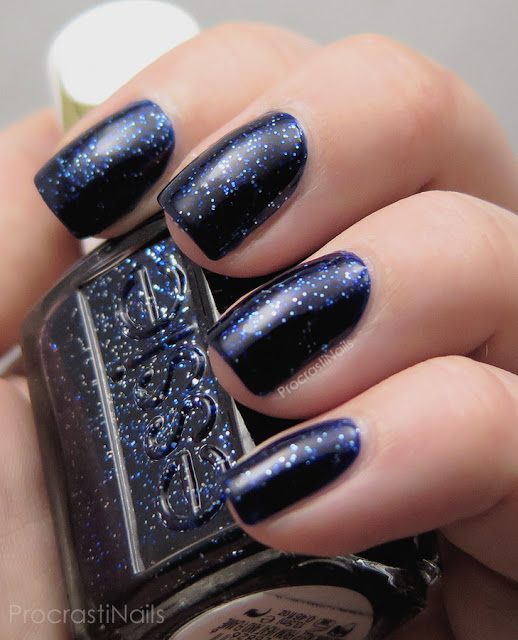 It’s here! (Well, actually it’s been “here” for me for about a week – things just got in the way of my posting. Oops!) What’s here, you ask? Essie Starry Starry Night!

This is the much-anticipated re-release of a shade from 1985 that has had the polish world all a-flutter since it was announced, and today I have swatches to share with you along with a giveaway for your very own bottle! Hooray! 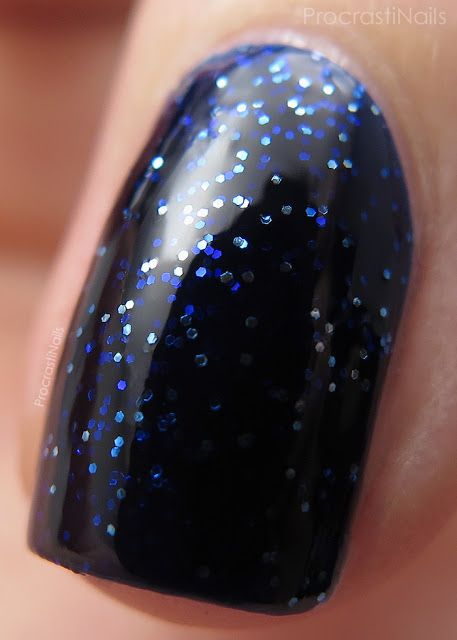 The original HTF (hard to find) Starry Starry Night incorporates diamond dust the look of which Essie tried to re-create for the re-release with small silver hex glitter. The world stock of diamond dust apparently somehow ran out so the original formula was retired in 1998, though I still feel they could have been more creative with their glitter combo to make this a bit more interesting than a deep blue jelly with silver hexes. Hm. It’s still pretty, but I can’t help feel it could have been more.

I don’t have the original formula (way out of my price range at $100-$200 these days!) but you can check out some comparisons from other blogs if you’re interested. You can see the re-release has less depth than the original though it’s still quite pretty. It builds up really well too – this is three coats with top coat but my ideal would actually be two coats so the deep blue base doesn’t build up to be quite so dark. 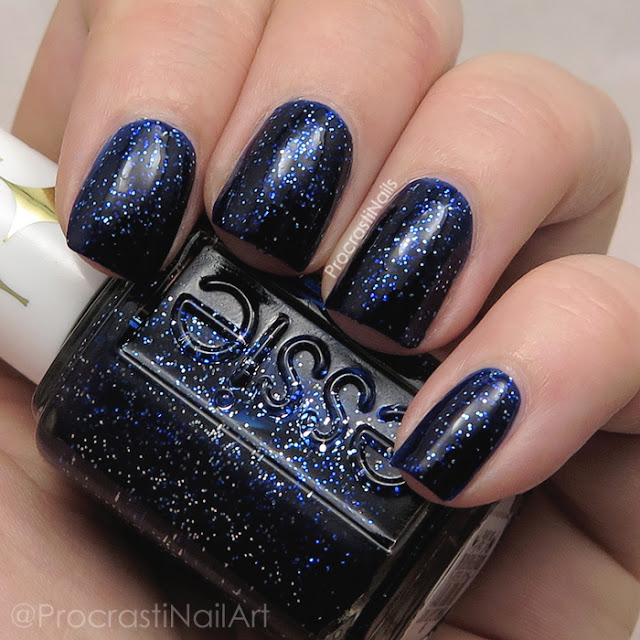 The new Starry Starry Night will be released officially in January as part of Essie’s Retro Revival Collection along with five other shades to celebrate Essie’s 35th Anniversary. You can search for pre-orders to grab this polish, wait until January, or you can enter my giveaway below for a chance to win your very own brand new bottle of this deep midnight blue gorgeousness. Check out the details below! 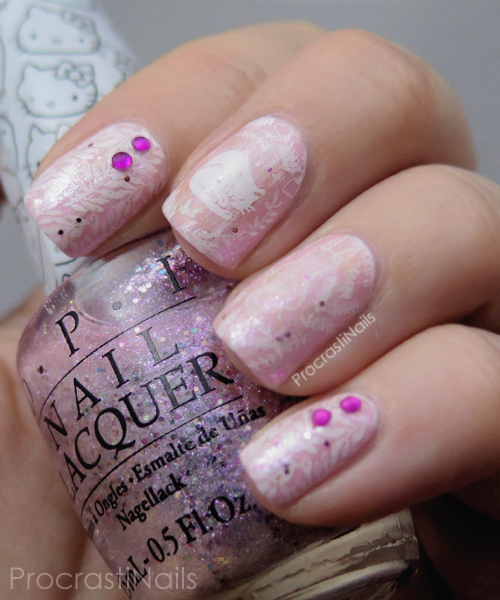