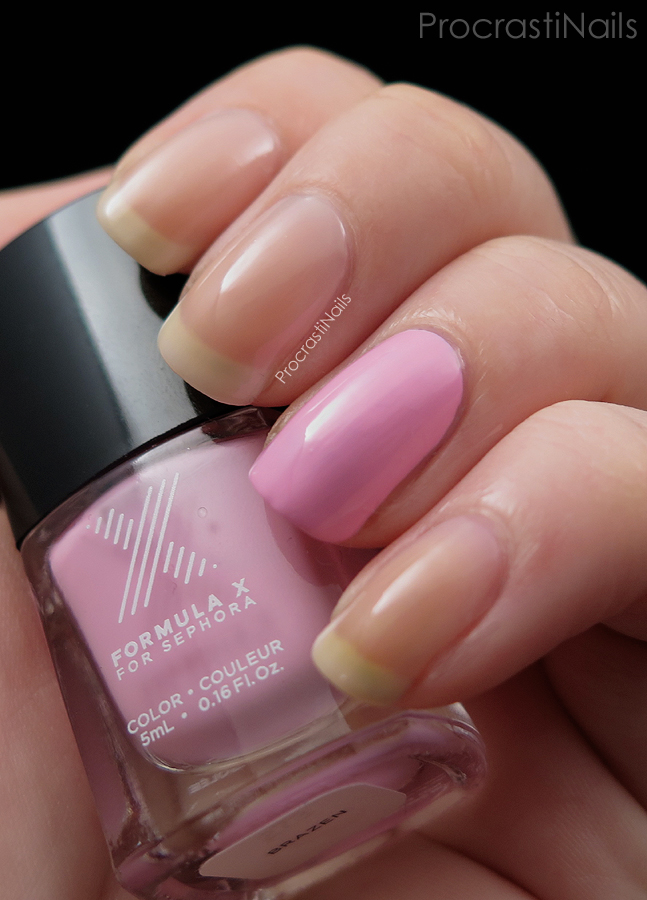 Today I have a simple look to share with you that uses Formula X for Sephora Brazen as my statement accent nail with Julep Grace on my other fingers to add some gloss. I painted my nails this way as part of the #PinkForLeelah campaign that happened today, and to raise awareness for both Leelah and trans rights in general.

Her name was Leelah Alcorn, she was a teenager, she was trans, and she ended her life because she couldn’t see any other way out. I’ll let you know this is quite a long (and heavy) post, but I think it’s important. I welcome any of you to click the ‘read more’ if you’re open to hearing more. 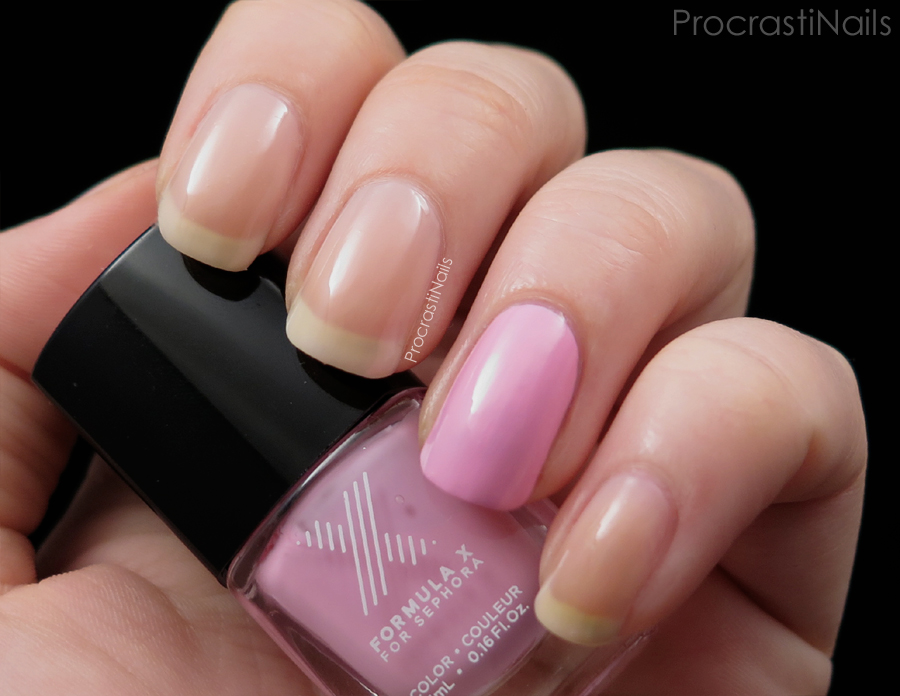 Let’s start with why I’m making this post. I am a proud and active member and supporter of the LGBTQ community, and I am also a clinical social worker with a focus on queer youth. And those connections are some of the reasons this situation hit me so hard and why I think this post is so important.

I’m not going to go into the details of Leelah’s story, though if you want more details there is a wealth of reliable links that you can read. Her suicide note is also easily found online. The important parts are that she came out to her family and received hate and misunderstanding instead of the acceptance every child deserves, that she was isolated and abused, that she chose to end her life to get away from the pain, and that her number has now been added to the statistics of trans youth we have lost. And we as a full society need to talk about those statistics.

Did you know that LGBTQ youth are at a significantly higher risk of attempting suicide than their cisgender or heterosexual peers? A recent report from EGALE Canada stated that 33% of LGB youth have attempted suicide (in comparison to 7% of youth in general) and that 47% of trans youth have thought about suicide in the past year alone. Doesn’t that make you stop and think? Trans individuals are also at a MUCH higher risk for things like abuse, depression, substance use and murder. We need to talk about this.

Leelah was one of the individuals who considered and acted on her thoughts of suicide, but she definitely isn’t the only one. My purpose in making this post today is to raise awareness, to start the conversation, and to open the doors for anyone who wants to talk more. If you want more information about gender I’d suggest these links, and if you need support check these out. (All links geared to youth but appropriate for anyone.) And remember my inbox is always open.

“The only way I will rest in peace is if one day transgender people are aren’t treated the way I was, they’re treated like humans with valid feelings & human rights. […] My death needs to be counted in the number of transgender people who commit suicide this year. I want someone to look at that number and say “that’s fucked up” and fix it. Fix society. Please.” – Leelah Alcorn, 17
If you’ve made it to the end of this post then I thank you – I tried to keep it as short as I could, and I totally get that this isn’t the type of post you expect to see when you come to a nail blog. This is still first and foremost a place to look at nail art and to get excited about new swatches, and that isn’t going to change. But I wanted to take a minute to address this, too.
So thank you for staying with me through this. And take care of yourselves, okay?
Thanks for visiting.﻿ 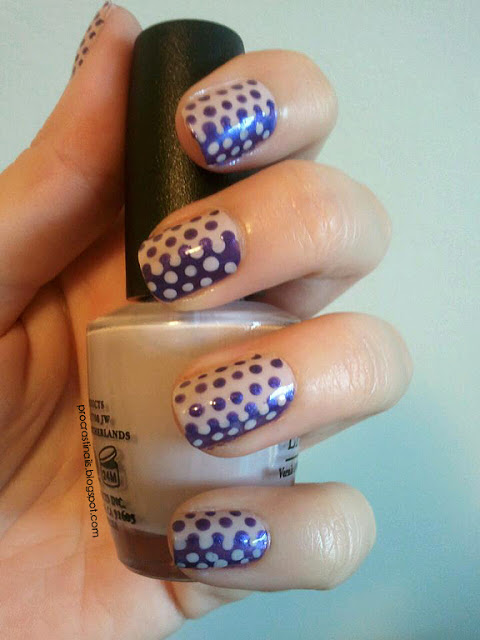