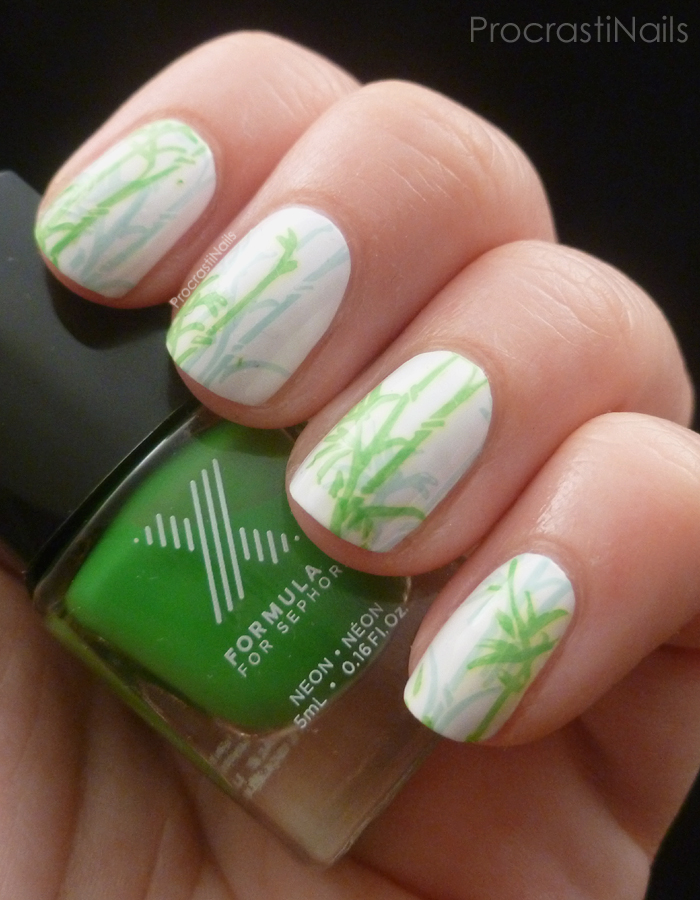 As you might have seen on instagram the other day I recently picked up The Twenty-Two set from Sephora. It contains 22 mini bottles from Sephora’s Formula X line. I’ve been putting off trying Formula X because it’s pretty pricey for a retail brand ($13 if I remember correctly) and because I was annoyed they ended an OPI partnership to make their own line. Anyway, all of that is a story for another post (am I really going to swatch 22 polishes in one go? You bet your buns I am!) so for today I bring you my attempt at using some of the Formula X polishes for stamping!

This went… Not as well as I would have liked. I used 4 coats (!!) of their white as a base (White Matter) and then stamped with a light green creme (Unmistakeable), a green “neon” (Radioactive) and a stamping plate from Born Pretty Store. Their neon isn’t a neon as far as I’m concerned which is why I thought it would work okay for stamping. The polishes also seemed to be a bit too watery to get a clean stamp left after you scrape, and they dried really quickly which is good for general nail coverage but bad for stamping. If I had to choose one I’d say their creme polish was okay for stamping, but pass on the “neons” for that purpose (the neon also bled when I applied top coat).

There were some metallics that came in the group of 22 so I’m going to try stamping with those instead in the future. But if that doesn’t work then I think I’ll have to generally recommend not using this brand to stamp with. Maybe if you had a bottle that you didn’t care about and you could leave out to dry out a bit before you used it (or if you use the mix-with-white-polish scraping technique) but that’s all too much effort for me.

I’m sad this didn’t work out since I thought it could have been a cute look. Two shades of green bamboo overlapping to give a fun and summery look… Oh well. Maybe I’ll try it all again with a different brand.

That’s it from me for today! Let me know if you’ve used Formula X before (either for stamping or as a regular polish) and what you think of it! 🙂 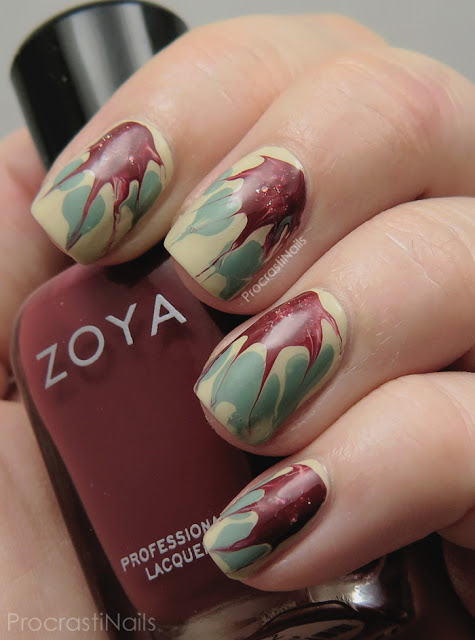 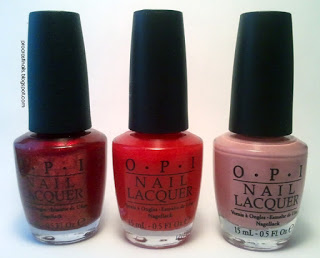