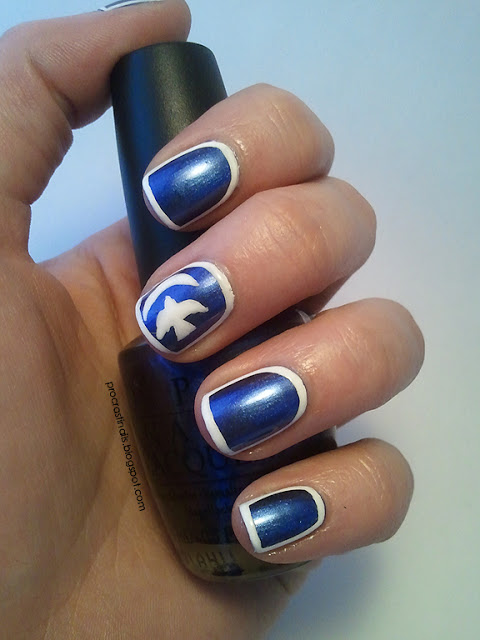 So if I wasn’t trying to make these look pretty, this design would’ve had a lot more exposed boobs. That’s all I’m saying.

Up this week we have a design for House Arryn. I’m not a particular fan of the Eyrie or anything in it (boob lady, douche kid, insane dungeons and hole-in-the-ground included) so I don’t know why it was this design that called out to me. But it did, and I’m pretty pleased with the end result.

Nail framing tip: Clean up your cuticles after doing your base colour, and then do your framing. This way you have a clear nail polish line to follow along, and (if you do it cleanly enough) you don’t have to worry about cleaning your cuticles after and potentially erasing/shrinking parts of your frame. 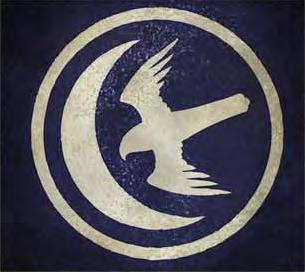 This is the version of the sigil I decided to use as a general reference in my design. There was no way I was going to be able to do a perfect circle around my falcon and moon, so instead I did a frame around the nail edges. I played with the idea of doing the falcon/moon on each nail but in the end I liked how it looked on just the one, even if that meant the design layout echoed the one I did for House Tully a bit more than I would have liked. 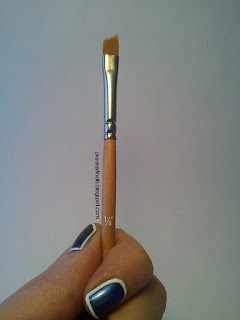 (L to R)
1/4″ angled shader brush for cleaning the edges and my cuticles, as always! 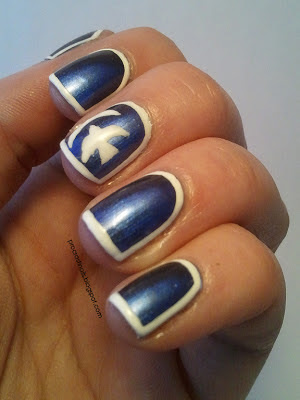 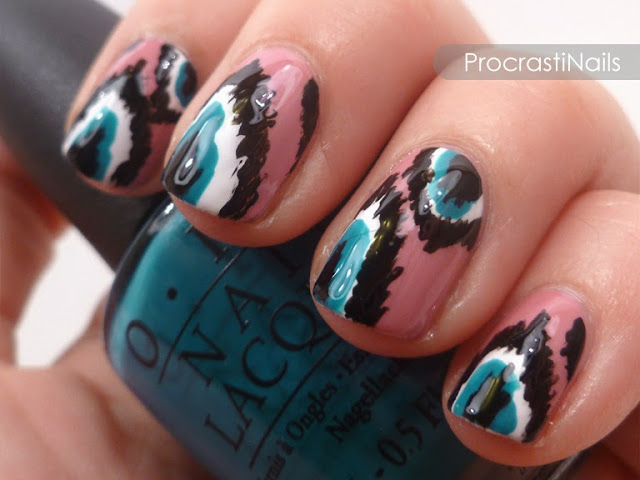