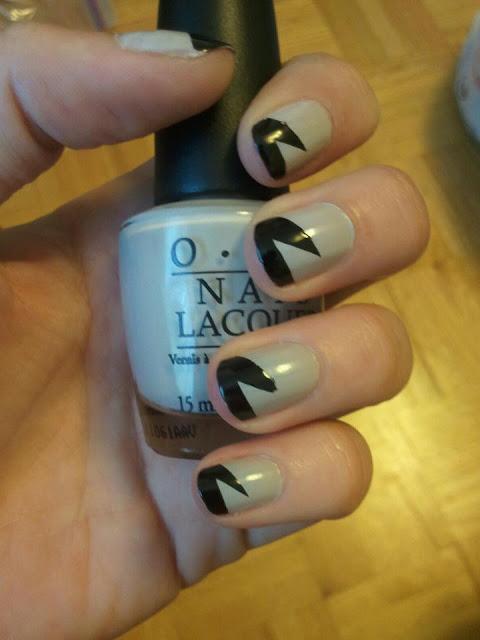 This design has a special place in my heart, because it was actually my
first attempt at nail art from way back in September 2011. :’) It’s a
tape mani, and I got the design from Nailside.
I really should send her a message or something, since her tutorials
are what gave me the confidence to start trying nail art designs!

So I was out of town without any of my gear over Christmas, which
meant no nail updates. Well, that’s a lie. I did a nice green and gold
gradient mani once my Holly Frame Mani
started chipping and had to be taken off, but since I didn’t have any
of my clean-up tools my cuticles were terrible so you probably won’t be
seeing pics from that one. I might re-do it in the future though,
because it was a nice combo of colours.

Unfortunately,
it seems the climate up north did something to my nails. Once I got
home they were peeling and splitting all over the place, which I haven’t
had to deal with for ages. So, while my nails are recuperating I’m
going to be posting a series of older designs that I did and
photographed pre-blog. I’ll be tagging all of them with the Untidy label
(since I didn’t know anything about cuticle care or cleaning at that
point and as such they look pretty untidy at times).

(I also have a picture of this design done with China Glaze in Pool Party and Rimmel in Black Satin, but my cuticles are horrendous in the pic so I’m not going to be posting it. It was a nice combo, though!)

ProcrastiNails: 2015 Review // My 5 Most Visited Posts 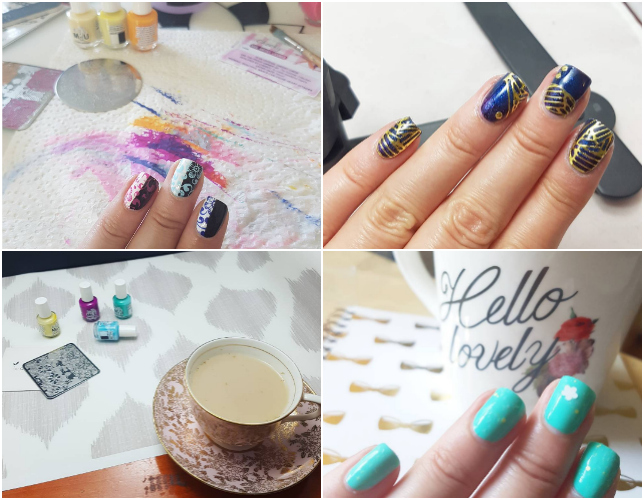 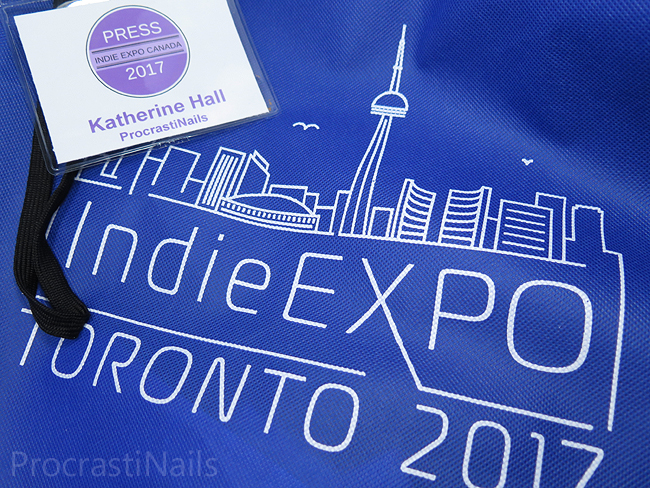